CBCS believes with firm conviction that Paul was correct when writing in  Ephesians that Christian parents are commanded to rear their children “in the nurture and admonition of the Lord.”  This belief is rooted in the passages of Proverbs 22:6, which states:  “Train up a child in the way he should go: and when he is old, he will not depart from it.”

An education without the knowledge and presence of God and His Word is not simply a neutral education, but rather an education that teaches children that God is not important in their lives. To the Christian, there should be no difference in the sacred and the secular. A Christian should live his life in such a way and for the purpose of glorifying the Heavenly Father.  Every decision made in the life of a Christian must be based on what is pleasing to God rather than what the carnal nature desires.  The Bible is and must be the highest authority in the life of a Christian. CBCS strives to integrate the Word of God in all aspects of the curriculum and program.

CBCS believes God has placed the parents, not the State, as the authority over their children.  What once was known as public education has strangely become government education.  This government education is saturated with humanistic and godless philosophies integrated into a curriculum that is taught to children under its control. CBCS believes God’s Word plainly teaches that Christians are not to learn the way of the ungodly which can only be achieved with a Christian education.

CBCS was founded as a ministry of Central Baptist Church to help parents rear godly children. The first and foremost goal of CBCS is to instill within the children a genuine love for Christ and a sincere desire to serve Him.  CBCS strives to build strengths of character, self-discipline, respect for authority, and love of country in the heart of each student.

In order for CBCS to provide the help outlined above, full and complete cooperation of the parents is necessary. Parents must be in agreement with the philosophies and standards of the school. Agreements will be evidenced by a parent’s lifestyle, faithfulness to church services, service for Christ, music/entertainment choices, and worldly separation. CBCS believes the Bible teaches in James 1:27 that pure religion involves keeping oneself “unspotted from the world.” A Christian school cannot produce godly young people without the help of parents striving daily to live godly lives. 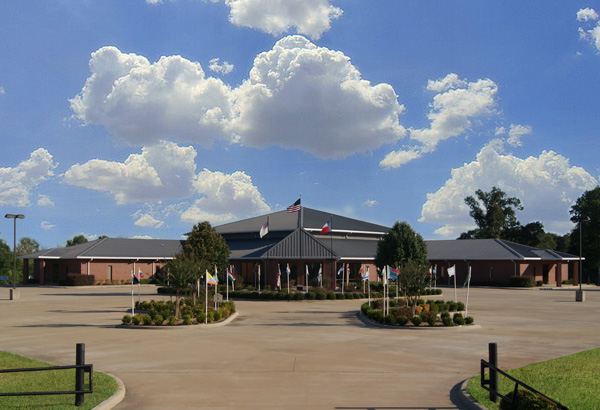 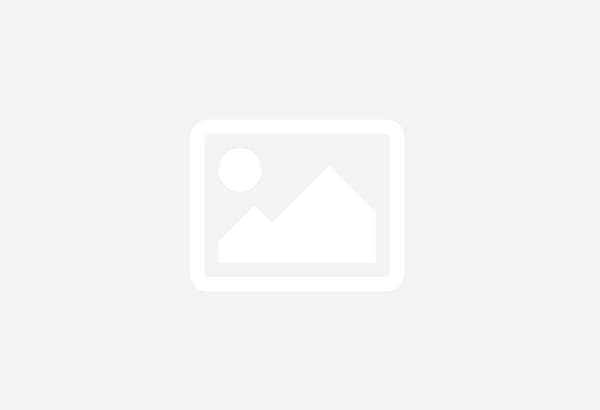 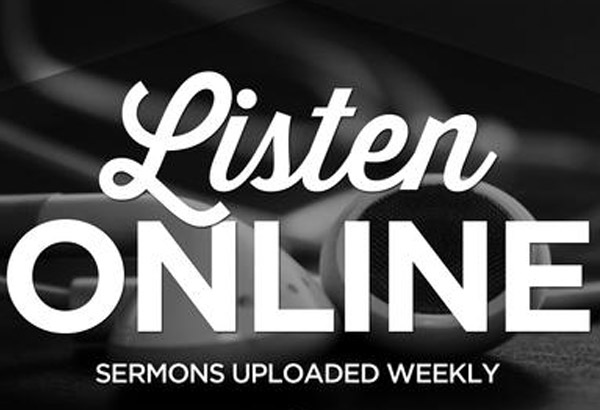 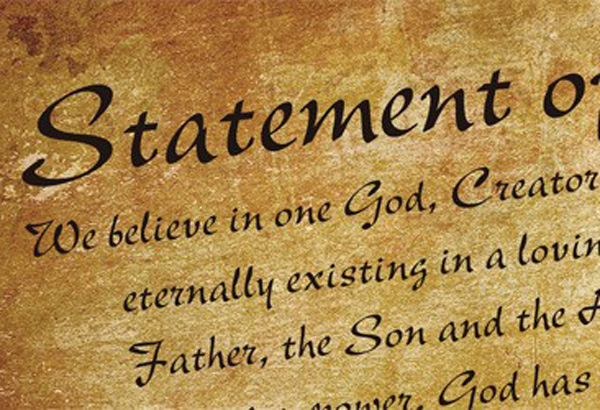 Doctrines to Live By